For my final gratitude post of 2019, I want to take this opportunity to thank several people who have been instrumental in the growth and success of our company. All of them are an important piece of the puzzle that has helped make Gringo’s and Jimmy Changas what it is today. I could not have done any of it without them.

But, I would first like to begin by thanking the most important and influential person in my life, my wife Monica. Monica was born in Bogota, Colombia in 1964 to Jaime and Leonor Moscoso. Shortly after Monica was born, her father made the decision to immigrate to the United States and with only a few dollars in his pocket ends up in Queens, New York. The plan was that he would arrive first and get settled in Queens and then have Leonor and Monica join him. Jimmy, as we like to call him, begins immediately working at a White Castle restaurant while still looking for work in his profession as a Tool and Die Maker. Once Jimmy got situated with a job and an apartment, Monica’s mother and her make the journey to join him.

After living through several very cold winters in New York, Jimmy got tired of digging his car out of the snow before going to work every day so he decides to move to Texas. Dallas seemed like a good choice but once there he was unable to find a job that satisfied his skillset. After 3 months of struggling he was ready to head back to New York when he remembered a family friend that lived in Deer Park, TX. One call was all it took for the friend to encourage Jimmy that there would be plenty of work for him in Houston. The family ends up moving to Deer Park and settled at Casa Maria apartments on Spencer Highway. A few years later they purchase a new home in the nearby Brooklyn subdivision.

I first met on Monica on December 3, 1977, at a birthday party. I went there with my cousin Steve Rodriguez and best friend Mark Traxler. I’m very thankful that God gave me a good set of eyeballs back then for a 16-year-old. I can still remember the very moment I first laid eyes on Monica as I walked into the living room, turned to my left and saw what I thought was the most beautiful girl in the world sitting on the couch. I had the exact same reaction Forrest Gump had when he first saw Jenny on the school bus.

Monica is a very private person, so I have to respect her wishes and limit what I’m able to share about her, publicly. But what I can say about her is this, she is the kindest person I’ve ever met. Monica brings automatic calmness to anyone she meets. I always tell her that she’s the best daughter, sister, mother, sister-in-law, wife, and nana any person could ever hope to have. Her inward beauty matches her outward beauty. So, as Forrest Gump would say, “That’s all I have to say about that.” 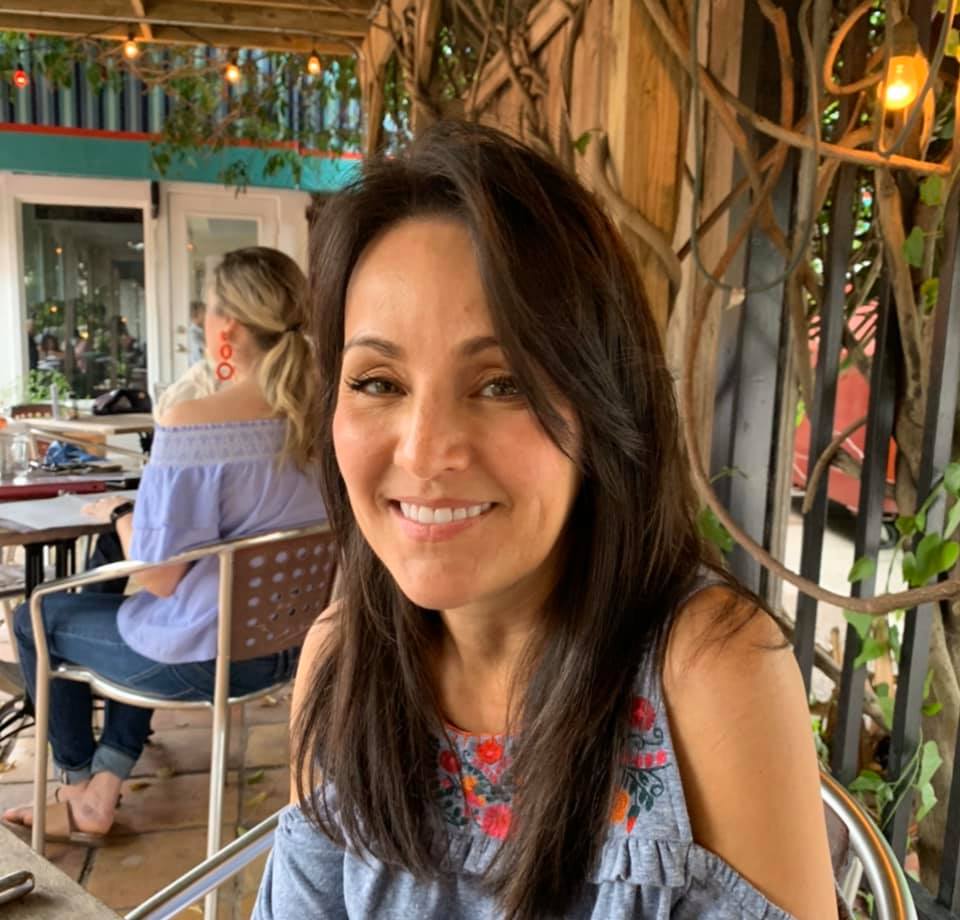 I’ve been very fortunate over the years to have attracted some of the best talent to come work with me. My senior leadership team consists of Jonathan Kim (See November Gratitude Post to read about Jonathan Kim), John Fernandez, Danny Hanks, and Heather McKeon. They have been with the company for an average of 20 years. Each one of them could easily run the company with the same passion and commitment to excellence as I do.

I first met John Fernandez shortly after we opened the very first Gringo’s in 1993. He lived a couple of streets over and would often visit the restaurant along with his younger brother, Rick. The mo