For June, I would like to take this opportunity to profile two individuals instead of one because of how they impacted my view on the importance of quality and hard work. I have a tremendous amount of gratitude because of how these two qualities helped shape the philosophy behind Gringo’s and Jimmy Changas.

The first person I consider myself extremely lucky to have crossed paths with is Juan Martinez, aka Mr. John, the executive chef for El Toro Restaurants. My father, Eugene, hired Mr. John when he opened his first restaurant in the early, and he was directly responsible for developing every single one of the El Toro recipes, some of which are the same ones that Gringo’s and Jimmy Changas’ recipes are modeled after. Mr. John’s keen palate, as well as his desire to use only the highest quality ingredients available, is something that I consider myself extremely fortunate to have witnessed firsthand. Mr. John’s duties included purchasing ingredients for the El Toro commissary, and he would always spec the most expensive cheeses for their enchiladas and chile con queso, and he’d also spec the absolute best cooking oil that Kraft Foodservice offered at the time. Mr. John believed in processing everything from scratch at the El Toro central kitchen in Baytown. Some of the items that they prepared for the restaurants included hot sauce, refried beans, beef picadillo, chile con queso and enchilada gravy for which Mr. John would only use the Gebhardt brand chili powder, the gold standard of chili powders. He was also a master at large batch cooking using two 60-gallon Groen steam kettles to process most items. He believed in grinding their own beef to use for their taco meat, cutting their own steaks, and making tamales every Saturday morning. I can remember as a young 10-year-old kid going with my father to the commissary on Saturday mornings to help make tamales so I could earn some spending money for the week. I’d always work approximately 5 hours and was paid the federal minimum wage of $2.10 per hour. I can also remember calculating in my mind, as I was pulling the fresh tamales off the conveyor, how much pay I would receive at the end of the shift. 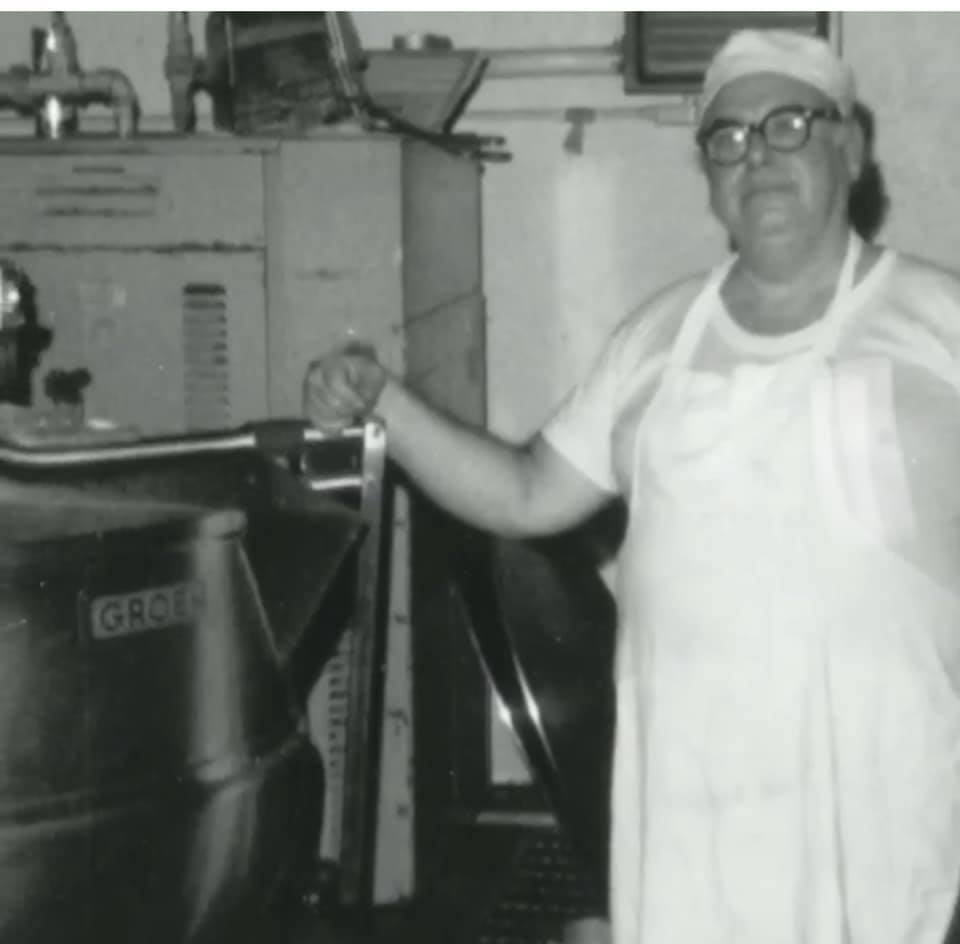 After graduating from high school, I went to work at the El Toro in La Porte where I earned my M.B.A. (Mop.Bucket.Attendant.). Then in the early 80’s when the Houston economy was struggling, I convinced my father and Mr. John to begin buying lower priced, lower quality ingredients in an attempt to try and save the company money. This ended up being a huge mistake, and the effects were felt almost immediately with an increase in guest complaints and declining sales. We obviously had to go back to purchasing the higher quality and more expensive ingredients. And even today, my philosophy on the ingredients we purchase at Gringo’s and Jimmy Changas is very simple, but I believe to be the most important one any restaurateur can have if they want to succeed, and it is this – “If I won’t eat it, I won’t serve it.” I owe that one important philosophy to Mr. John.